Tribe partnered with Alderbrook Finance to advise an international consortium on the debt financing of the 1,800MW Hamriyah IPP
May 30, 2019 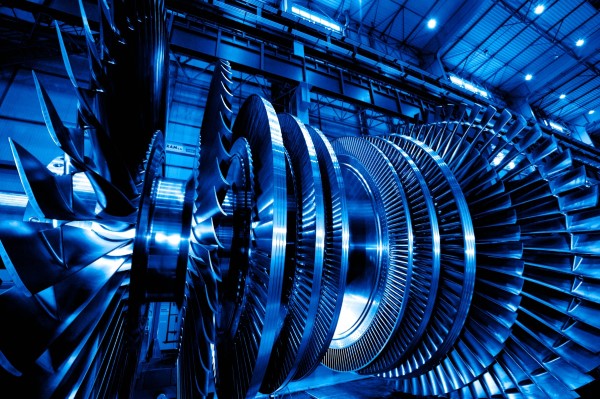 Co-developers Sumitomo and GE EFS formed an equity consortium for the project with Shikoku Electric Power Company and SAM. The consortium’s role will be to build, own and operate the Project, which will consist of three combined cycle blocks, the first of which is planned to come online in 2021 and reaching full operating capacity by summer 2023.

In January 2019 GE and Sumitomo signed a 25-year power purchase agreement with the Sharjah Electricity and Water Authority (“SEWA”) to develop, build and operate the plant, which will be equipped with GE’s latest and most advanced 9H technology.  The project marks the first IPP completed by the Government of Sharjah.

While demand for electricity is expected to continue to expand in Sharjah, the Emirate currently imports about 50% of its power requirement from the Emirate of Abu Dhabi.  The remainder is currently being generated by low-efficiency older power stations in Sharjah.  This project is accordingly very well aligned with Sharjah’s electricity policy promoting construction of large-scale, highly-efficient combined cycle power plants as a major source of electricity supply.

Commenting on the transaction, Peter McCreanor, CEO of Tribe Infrastructure Group, said “We congratulate Sumitomo, GE and the Sharjah Government for completion of this landmark transaction and are proud to have played a key role in the financing of the project.  We look forward to supporting other regional project financings in the utilities, renewables and infrastructure sectors.”

Tribe has extensive experience in advising clients for infrastructure projects with focus on IWPPs, IWPs, ISTPs, Waste to Energy, Renewables and District Cooling.