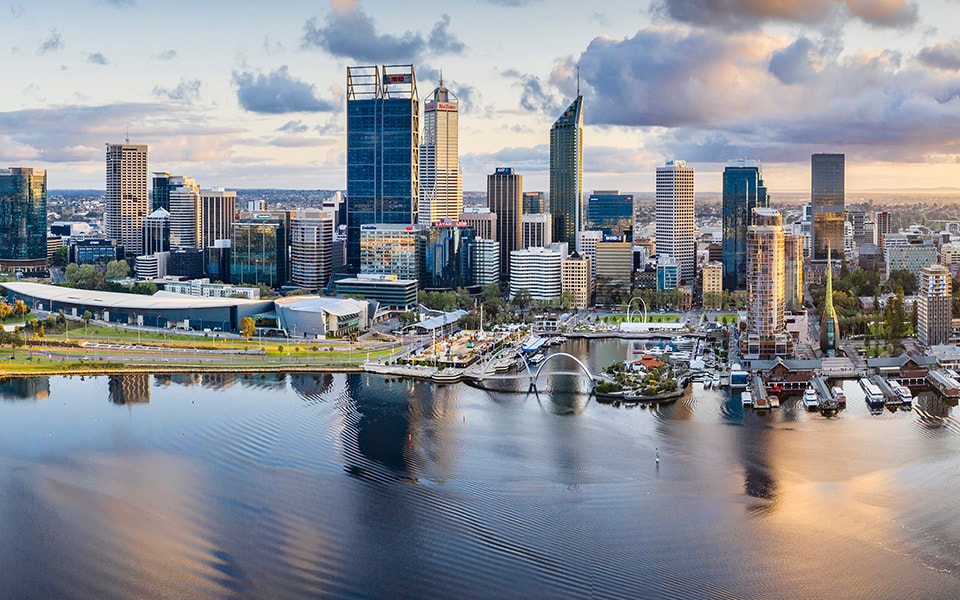 The $511 million plant will be located in the Rockingham Industrial Zone, 40km south of Perth where it will reduce waste currently going to landfill and generate dispatchable electricity for the grid.

The East Rockingham Resource Recovery Facility is expected to process approximately 300,000 tonnes per year of residual waste from non-recyclable materials in the Perth metropolitan area to deliver 29 MW of baseload electricity capacity, enough to power more than 36,000 homes.

Long term waste supply agreements have been struck with local councils in the area, including the Eastern Metropolitan Regional Council and the City of Cockburn. French waste management company Suez has also signed a long-term deal to supply up to 65,000 tonnes per annum of commercial and industrial residual waste. The project has entered into a power purchase agreement for 25MW of its capacity.

ACCIONA and HZI have been appointed to design and construct the facility. Suez and HZI will operate the facility under a 20 year operations and maintenance agreement. The facility will use moving grate combustion technology supplied by HZI. HZI’s technology has been installed in more than 600 projects worldwide and meets the most stringent environmental requirements.

The project is expected to employ 300 workers during construction, and up to 50 operations staff on an ongoing basis when complete.

The project has the ability to generate large scale generation certificates for eligible feedstock in accordance with Clean Energy Regulator requirements. The facility will also recover 70,000 tonnes of bottom ash which can be processed and used in road bases and other construction materials.

Developed by New Energy Corporation, Hitachi Zosen Inova Australia (HZI) and Tribe Infrastructure Group (Tribe), the facility will be owned by a consortium of co-investors including John Laing, HZI and ACCIONA. The project has also received up to $57.5 million in subordinated debt from the Clean Energy Finance Corporation.

The facility will be built just a few kilometres away from the country’s first large scale waste to energy plant in Kwinana which is now under construction, and was also supported by ARENA.

ARENA Acting CEO Nicola Morris said energy from waste projects represent a significant opportunity in growing Australia’s bioenergy sector, which is the focus of a roadmap being developed by ARENA.

“As the second state-of-the-art energy from waste facility in the country, East Rockingham represents a progression along the pathway towards commercialisation for the sector. The project will be delivered by a consortium with global expertise which will drive competition in the Australian market. We expect this project to demonstrate that large scale metropolitan energy-from-waste plants are now a bankable asset class in Australia,” Ms Morris said.

“Furthermore, the recycling and waste-reduction efforts of local councils and other residual waste providers are supported by the “waste-arising” contractual structure, which is a key commercial innovation of the project”.

New Energy Corporation Chairman Enzo Gullotti said the waste-arising model meant that councils would only pay for the capacity they used and would not be penalised if they successfully implemented waste reduction schemes.

“This is a win for the environment and represents real value for money for ratepayers who will be protected from the rising cost of landfill, particularly through the State’s landfill levy,” Mr Gullotti said.